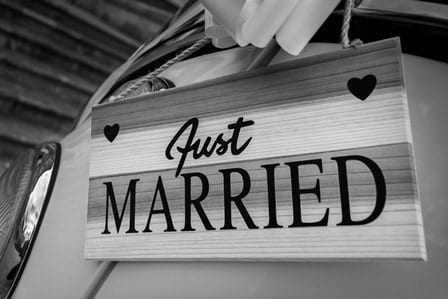 By Nicholas Frost, Attorney, Hershner Hunter (reprinted with permission of the author)

Many same-sex couples who are now getting married as a result of the recent Oregon federal district court ruling may be revoking their wills without knowing it.

Oregon law generally provides that marriage revokes an existing will. Many previously unmarried Oregon couples may now opt to get married in light of the court ruling overturning Oregon’s ban on same-sex marriage. Those couples may not realize the risk that their wills may be revoked by their marriage. Professional advisors should encourage these couples to review their wills. If each person’s will does not include a clear statement that the will is to remain in effect even if the couple marries, then both spouses should take steps to ensure their wills remain valid, which may include completing a codicil to the will with a statement that the will remain in effect and not be revoked by the marriage.