Inflation – Where are we Headed?

HomeInflation – Where are we Headed? 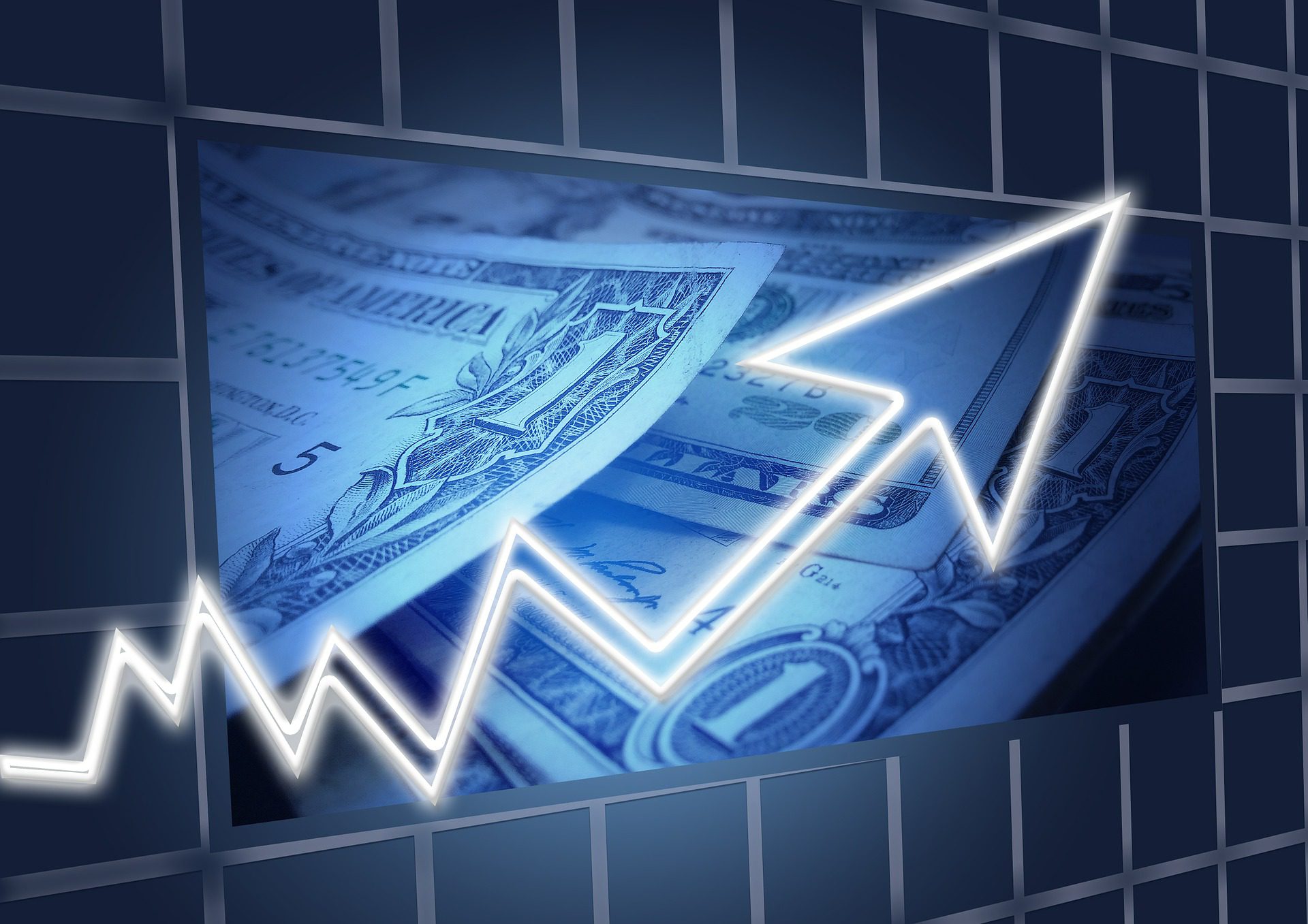 Why does inflation appear to be taking off now?

Is it likely to persist?

What are the impacts if it does persist?

Three key factors have been most often cited as the causes of current inflation trends:

Shuttering major parts of the economy for several months last year to limit COVID-19 has created shortages in many industries. From lumber to computer chips to cars (which need chips), to furniture to portable heaters, a wide range of consumer goods have been hard to come by.

Two other factors have contributed to these supply bottlenecks: trade battles with China causing companies to start moving some production of goods to other countries and transportation glitches such as the glut of container ships waiting to be unloaded and the widespread shortage of truck drivers.

As for increased consumer demand, you can thank multiple stimulus checks, not being able to travel causing consumers to ramp up purchases of household and personal items, and many people with extra time on their hands to spend money. Consumer demand rose a huge 11.9 percent from September 2020 to September 2021.

The COVID-19 era has ushered in a vastly different labor market. First, millions of people were laid off as COVID-19 gathered steam in the Spring of 2020. Then, many needed to quit to take care of vulnerable children or other family members. And eventually, with comfort from enhanced unemployment benefits, many workers took stock of their situation and decided to look for better work opportunities. This has forced employers to offer greater wages to fill a multitude of vacant positions. These significantly higher wages have forced companies to try to pass on the extra cost by raising prices.

Will inflation continue to be an issue for the near future? The Federal Reserve Bank (Fed) which sets interest rates and is charged with limiting inflation hopes not. They have repeatedly characterized current price increases as “transitory” believing the factors above will be resolved positively in the next several months.

But in reality, we do not know what will happen. The Fed has been wrong before. Note the graph below which shows what happened last time they did not move fast enough to contain inflation. When they were slow in the 1960s and 1970s to raise interest rates (which helps restrain inflation) the Fed was forced to dramatically increase rates to nosebleed levels in 1980. (The Fed is reluctant to increase rates for fear it would cause more unemployment and cause a recession.)

It is unclear how long it will take for supply chain and labor market imbalances to be corrected. More importantly, a critical factor is whether consumers believe inflation is taking off. If they believe inflation will persist, consumers behaviors can shift in ways that can make inflation more entrenched. In recent months, among consumers, 3-year inflation expectations have increased to 4.2 percent – a big jump from previous estimates.

At excessive levels, inflation is clearly a negative for the economy. It costs more to buy what you need. Companies are forced to raise prices. Employees push for higher wages to offset their increased costs. Rinse and repeat.

Both stocks and bonds can be threatened by higher inflation. If inflation is too high, company profits decline which usually leads to stock prices dropping. If interest rates rise considerably to fight inflation, the value of existing bonds (especially long-term ones) declines.