Is it Time for Inflation?

HomeIs it Time for Inflation? 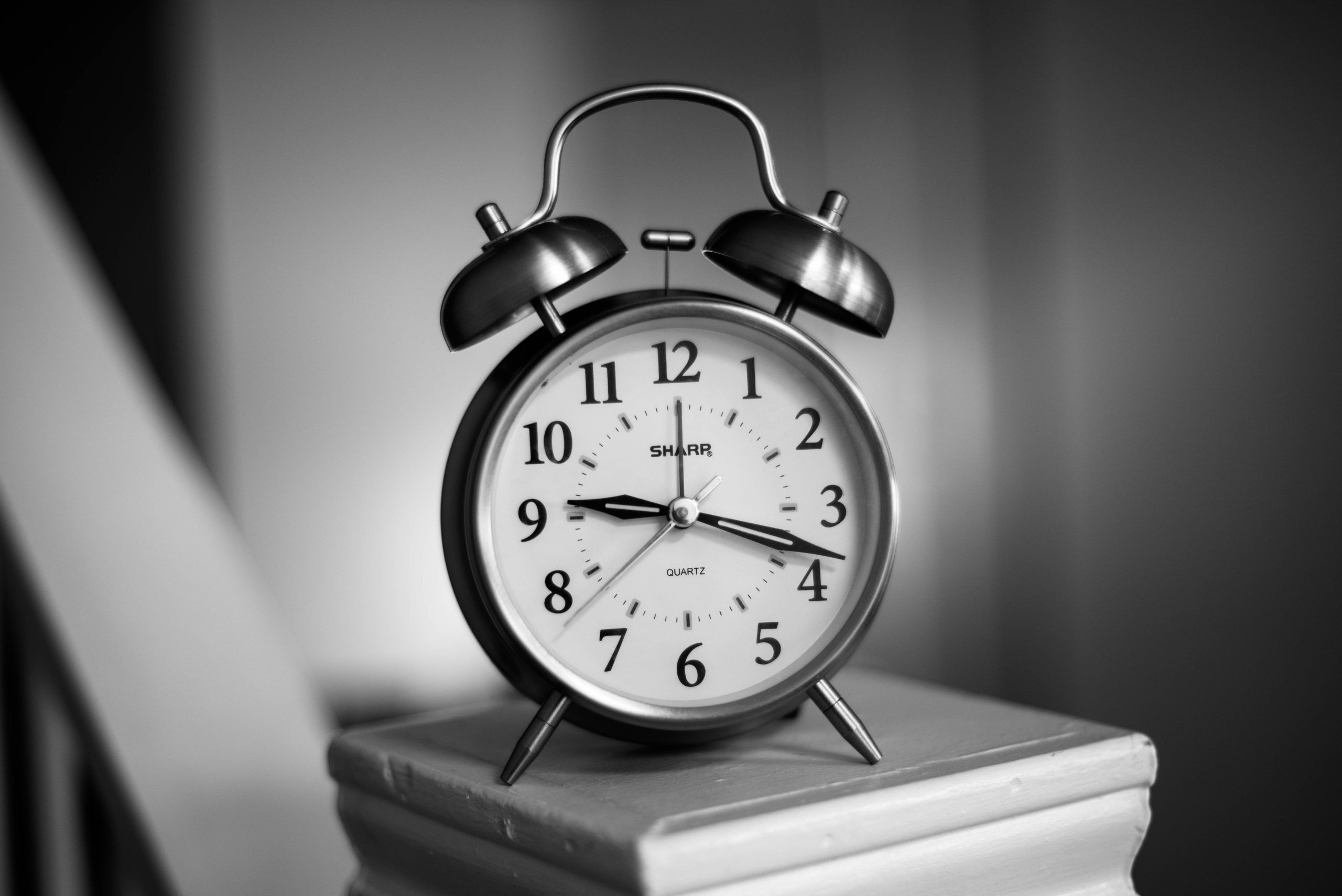 Those of us over a certain age may have a foggy memory of times when the prices of goods and services rose at a rapid and destabilizing pace. Inflation has ceased to be much of an issue for almost 40 years. The Federal Reserve Board, which sets the all-important Federal Funds rate on which most other interest rates are based, pushed that rate up to nearly 20 percent in 1980 to slow down the economy, ending the out-of-control inflation of the 1970s.

It is unlikely then that anyone under the age of 60 would have much of a recollection of the economic impact of rising prices. People coming of age over the last four decades have not “officially” experienced any significant inflation. (Government statistics are biased toward minimizing inflation so while certain areas such as tuition and house prices have increased you would not know it from official figures.)

Now we seem to be at a critical juncture where several forces have coalesced to make inflation much more likely than it has been in decades. 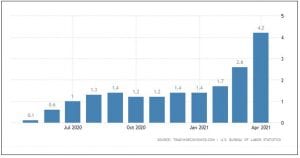 During the recent Strategic Investment Conference featuring many of the country’s top economic and investment minds, a compelling case was made by many speakers that the possibility of inflation has increased dramatically over the past year. Here are some of the key factors cited:

The conference also had several speakers who contended that inflation should stay under control because:

Most economists believe that we will have higher inflation over the next several months. Given increasing consumer demand, restricted supply of many goods and services, and the comparison of current prices to last year’s artificially low prices, some short-term inflation appears very reasonable and even desirable.

The question is what happens after that. Predicting inflation is extremely complicated and there are cogent arguments on either side of the debate. It is clear, though, that we are closer to inflation and the investment risks it presents than we have been in many years. Journey Tree will be monitoring the situation and making adjustments as needed.