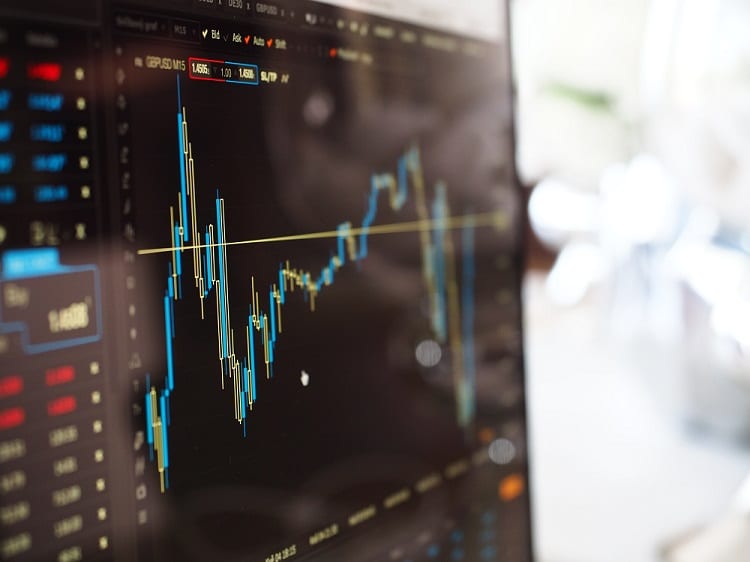 What a rollercoaster ride! After dropping nearly 20% from early October to Christmas Eve, the S&P 500 stock market average has dramatically rebounded in the roughly two months since. 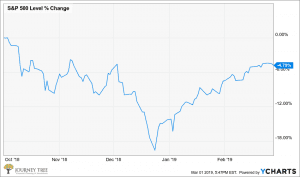 That leaves the US stock market within about 5% of its all-time high achieved last year and close to its level of a year ago. 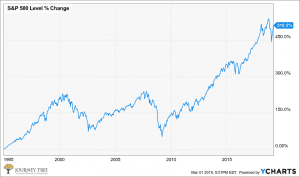 While the market is not exactly a bargain at this level there are sectors that have become more attractive and better values found in some overseas markets. One of the primary causes of the markets’ strong rise last year is probably due to expectations for a substantial increase in corporate profits as a result of the new tax law. Later in the year, concern about rising interest rates and other factors like trade wars likely helped to precipitate the markets’ 4th quarter swoon. Positive momentum then seemed to return to the marks after the Federal Reserve suggested that it would put future rate increases on hold.

Although the US economy appears to still be strong, there are a number of reasons to be cautious:

At current levels, potential future returns for US stocks are relatively low. Some foreign markets and real estate appear to be more attractive. One bright spot is that after nine rate increases by the Federal Reserve, portfolios are producing greater income. Journey Tree portfolios are now paying higher interest and dividends as compared to a year ago.