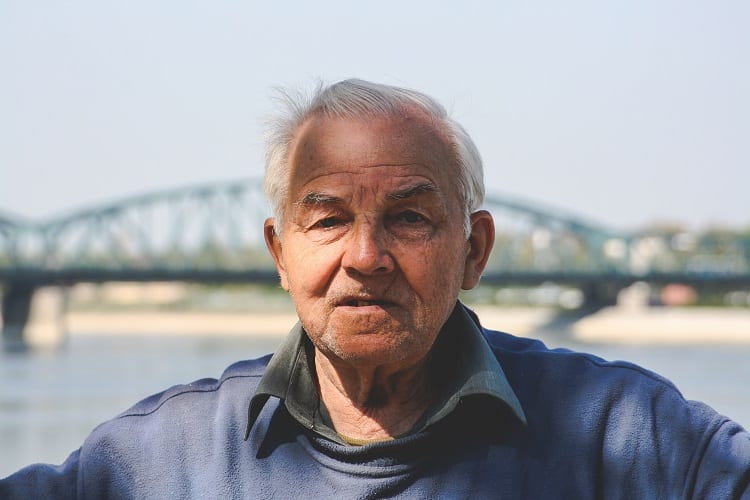 This is the first of a series on Social Security – primarily focusing on the retirement benefits. The goal for this series is to address the key questions asked by our clients. Questions like:

I am going to heed Sgt. Joe Friday’s words and provide “Just the facts, ma’am.” Therefore, I will not be making any left-wing, right-wing, or off-the-chart-wing comments. Nor will I be looking into a crystal ball to predict Social Security’s future.

This first article will lay the foundation for future articles. Its main focus will be on terms, definitions, and history, with a bit of trivia in the mix. Future articles will dig deeper into the options, nuances, and oddities of Social Security retirement benefits.

The date is August 14, 1935. The U.S. is in the middle of the Great Depression. At 3:30 in the afternoon, President Roosevelt (that’s Franklin D., not Teddy) signed the Social Security Act, giving birth to The Social Security Administration (“SSA”). The following quote is part of President’s Roosevelt’s statement at this historic event: 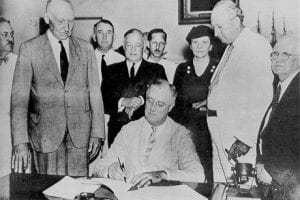 Since its inception, Social Security was intended to be a safety net, not a panacea. If you would like to read the President’s whole statement, visit http://www.ssa.gov/history/fdrstmts.html#signing.

A Bit of Trivia 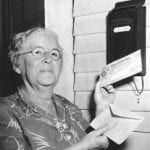 The first monthly retirement check, in the amount of $22.54, was issued to Ida May Fuller of Ludlow, Vermont. Miss Fuller was a legal secretary who retired in November of 1939. Therefore, only during the last three years of her employment (January 1937 – November 1939) did she pay Social Security taxes. The total amount she contributed was $24.75. Miss Fuller began collecting benefits in January 1940 at the age of 65. She died in 1975 at the age of 100. During her lifetime she collected $22,889 in Social Security benefits.

The terms below are ones that will be used during this series.

In our next issue, we will compare the three common ages for taking retirement benefits: age 62, FRA (see definition above), and age 70. In future installments, we’ll introduce you to Val and Pat, a married couple with gender-neutral names, and some complex planning options available to them. Lastly, for you Dave Barry fans, we will wrap up the series with “I’m not making this up!” and other Social Security tidbits.