Is Successful Investing Mostly About Luck? 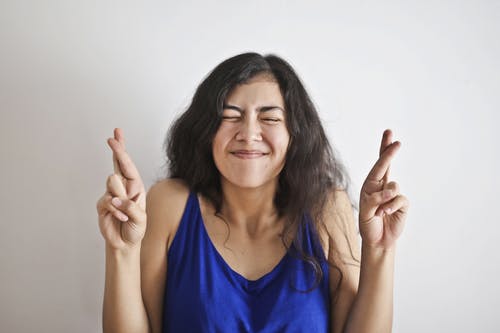 Here’s an interesting story of luck to ponder. The story of Bill Gates.

Bill went to high school at Lakeside School, just outside Seattle, in 1968. At this time computers were not a common occurrence in schools, not even in colleges. However, one of the teachers at his school believed that book study wasn’t enough without real-world experience. He realized that kids would need to know something about computers when they went to college. So, he petitioned the Mothers’ Club to use the proceeds from their annual rummage sale to lease a computer.

Bill became so obsessed with this one computer at his high school that he spent hours learning it and understanding how it worked. He also met his future business partner there, Paul Allen, who was equally enamored with the computer.

So, what does luck have to do with this story?

Narrow down 303 million students to 300 students. Those are crazy odds. Talk about being at the right place at the right time. He even told a graduating class in 2005 that if there was no Lakeside School, there would be no Microsoft.

So, what does Bill Gates’ story have to do with investing? Some of it has to do with being at the right place at the right time. However, most of it has to do with developing good behaviors towards investing that you can maintain for the long-term. Some years will be bad and many years will be good. If you work with a financial advisor to address your attitude towards risk, as well as your ability to take on risk, they can help you determine the proper strategy to take with your investments.

Good market timing is virtually impossible. No one has a crystal ball to see what the future of the stock market holds. But if you have a plan, can weather the downside, and ride the upside, then in the end you won’t need luck.