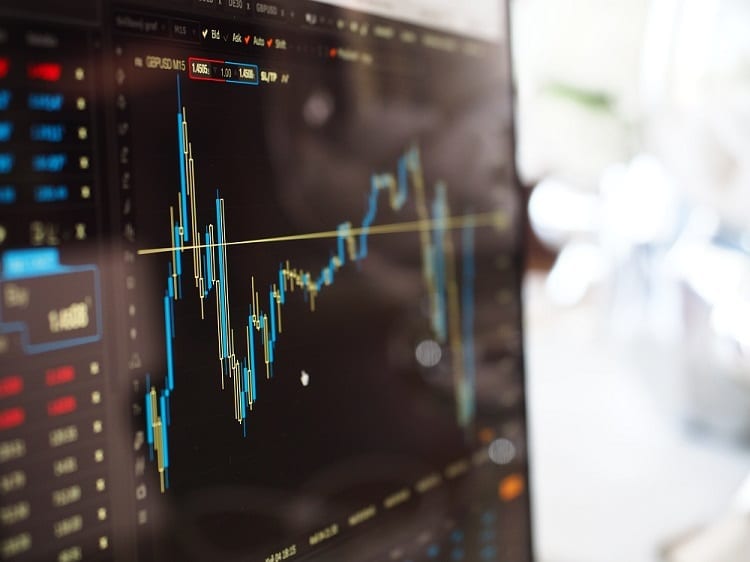 The Pandemic Roller Coaster of 2020

2020 has been a year of volatile extremes in the investment world. Following exceptional returns for virtually all types of investments in 2019, the S&P 500 stock index registered an all-time high on February 19. Less than a month later by March 23 the index had dropped 34% –  the sharpest drop on record. Then, after unprecedented measures were announced by the Federal Reserve and Federal government, the S&P 500 shot up 30% over the next five weeks leaving it still 14% below the all-time high. (Note: to fully recover from a 34% drop the market would need to rise 52%.)

While it is clear that the coronavirus triggered the market decline it is by no means the primary cause of it. By almost any historical measure, the stock market was significantly overvalued heading into 2020. Stocks have risen dramatically over the last decade despite the fact that the economy has only grown at an anemic 2% annually and that corporate profits have been flat for the last 5 years. Normally, stock returns are ultimately driven by earnings growth but that has not been the case.

HISTORICALLY LOW INTEREST RATES The Federal Reserve officially cut interest rates to zero and took other measures to keep them low for most of the last twelve years in hopes that companies would borrow money to expand and improve the economy.

RECORD CORPORATE BUYBACKS Taking advantage of rock bottom rates, companies loaded up on cheap money by going on a record borrowing spree. From 2010-2019 they used that money to buy back an astounding $5 Trillion of their own stock. 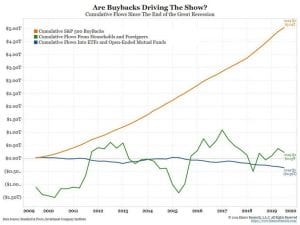 Incidentally, corporate stock buybacks were outlawed and viewed as manipulation of stock prices prior to 1982 when the Reagan administration quietly changed the rule. The result has been an explosion in the use of stock as a major part of compensation for executives leading to a culture of buybacks to push up stock prices (and compensation).

What are we to make of all this?

For an excellent article on this topic, we recommend Investing in a COVIID-19 MMT Era by John Balder.